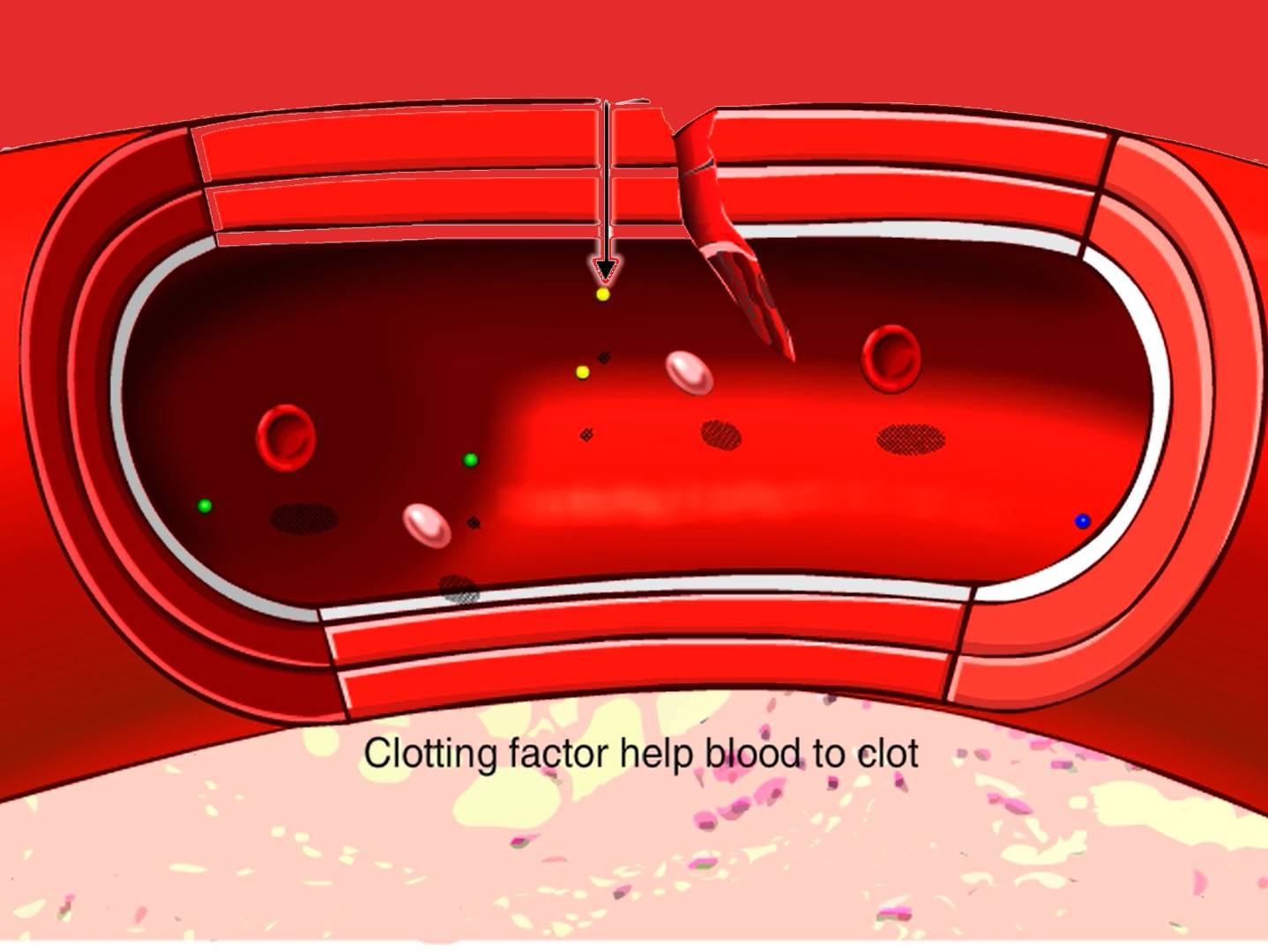 The blood clotting process of how platelets clot is explained here. This little artery is damaged. Red blood cells, which carry oxygen, platelets, which are made from leftover white blood cells, and clotting factors, which aid in blood clotting are all present in the blood that is flowing past the wound. Blood cells and plasma seep into the tissue around a broken blood vessel. The moment the cut is made, platelets adhere to the edges and release chemicals that draw in additional platelets. The external bleeding eventually ceases as a result of the formation of a platelet block.

On the inside, clotting factors trigger a series of events that result in fibrin, which is made up of blood-borne material, adhering together to seal the wound. The blood vessel eventually recovers, and a few days later, the blood clot disappears.